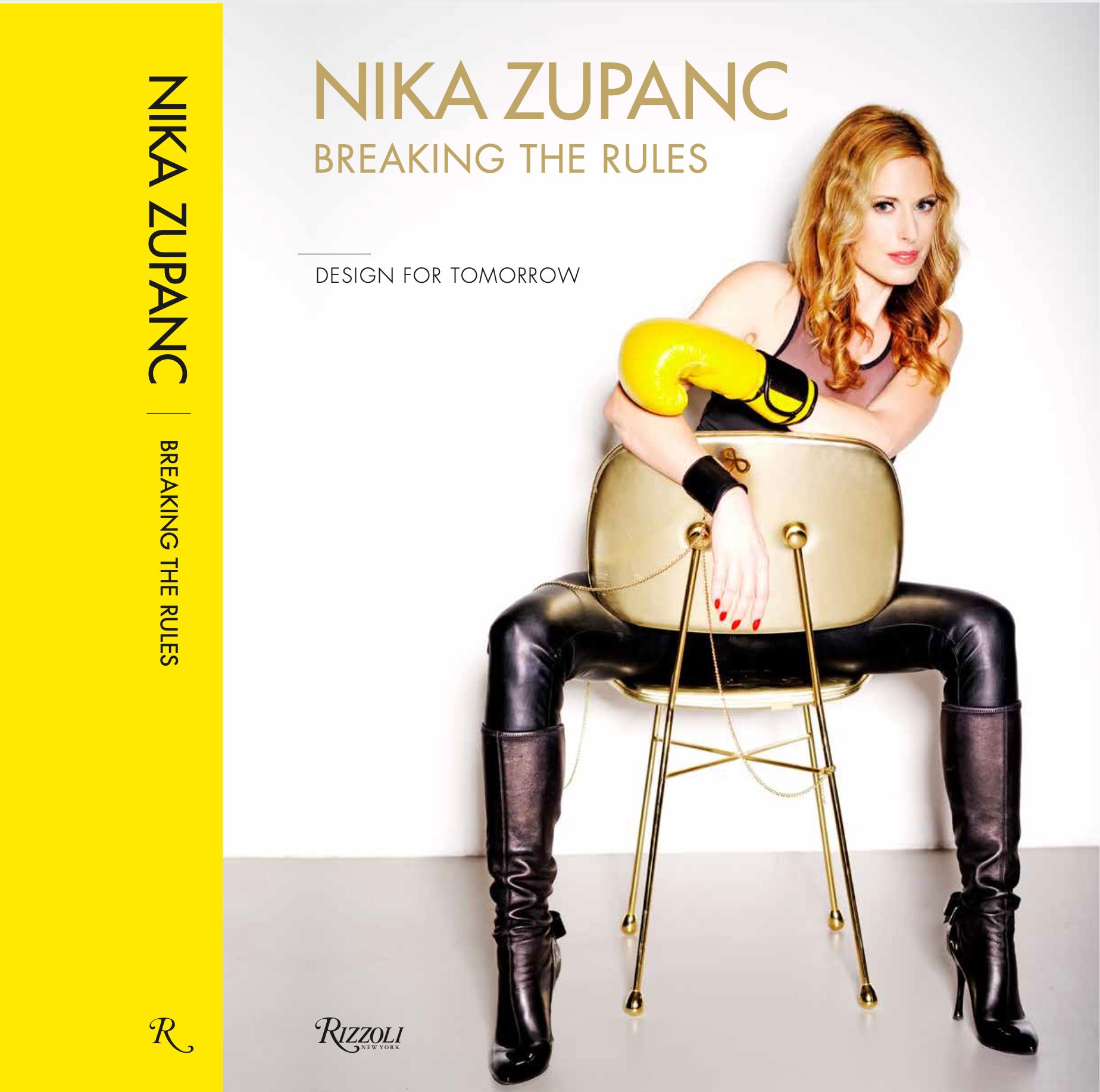 On the occasion of Nika Zupanc's first monograph book, "Breaking the rules", published by Rizzoli, on 30th September 2022 since 6 pm on our Foundation will be held the talk between Nika Zupanc and architect and prof. Saša Mächtig. It will offer a unique insight into the history of design and architecture in former Jugoslavia, through presentation of working methods and development of the design profession, shown through selected works and methods of three generations: arch. Jože Plečnik, arch. Edvard Ravnikar and arch. Saša J. Mächtig.


Nika Zupanc biography:
Born in Ljubljana, Nika Zupanc graduated from the Academy of fine arts and design of her city, department of Industrial design, under the mentorship of prof. Saša Mächtig and gained international recognition with the Lolita lamp, her first object to be mass-produced by Moooi in 2007. This was the beginning of a very successful journey, which would combine a very recognisable aesthetics with a deeper reflection on design, based on the idea that icons and symbols can be used in a different way, can be subverted and their meaning can change.
Zupanc works as an independent designer and is constantly involved in fresh projects that grow out of distinctive interpretations of modern culture, contemporary design, and the available technological options.
Her designes are included in the collections of a number of distinguished international companies, such as Moooi, Natuzzi, Qeeboo, Sé, Ditre Italia, Bosa Ceramice, De Castelli - to name just a few and her instalation and limitted edition collaborations include works for Rossana Orlandi gallery and installation for Miss Dior.

Her style has been described as “punk elegance” by Elle and “techno chic” Businessweek, and Zupanc has been crowned as a “real star” by the Wall Street Journal.
Rizzoli New York's publication NIKA ZUPANC, BREAKING THE RULES is the first comprehensive volume dedicated to the Slovenian designer. The book focuses on Zupanc’s career since her first participation at Milan’s Salone Satellite in 2008 up until her latest interior design projects.
The publication aims at highlighting her design thinking process, her inspirations, and the relation with the concept of subverting the iconography and breaking stereotypes, overcoming boundaries through objects and concepts inspired by the elegant shapes of the past and yet deeply rooted in the contemporary world thanks to innovative production processes and state-of-the-art materials.

Saša Mächtig biography:
Saša Mächtig 's most famous work, the K67 kiosk is included into the collection of the Museum of Modern Art (MoMA) in 1970 just two years before the most prestigious MoMA's Italy: The new Domestic Landscape with the same selector/currator Emilio Ambasz in 1972 launched a challenging selection »The Environments«.

In the recent years alongside his latest cellular design K21, expiriencing a second life of modular systems, by being included in new urban situations all around the world on the most prestigious locations and situations like in 2018 New York MoMA's »Towards a Concrete Utopia (..)«, Times Square NYCITY&DESIGN, Berlin's Kreuzberg and Tempelhof, London's Covent garden, Paris's Palais de Tokyo, ETH Zürich, Vienna and so on and so forth.

Mächtig’s other design achievements to gain wide acclaim are bus stop shelter system Euromodul that was used throughout Yugoslavia, and is still present in many cities today. The latest modular system of public transport stops MET3, useful waste collectors Ekos that paved the way for Slovenia’s waste separation system and many other succesful elements of street furniture. Last but not least we would like to stress mention of his controversial space frame roof covered with transperent reinforced poliester, enlightened during the night and devoted to summer coffee house attached to neoclassical palace Evropa.

Saša J. Mächtig, studied at Professor Ravnikar within his Stream B which was meant to be reform of studies. A transdisciplinary, experimental, including design thinking. Later Mächtig was one of the Founding fathers of new design studies at University in Ljubljana at the Academy of Fine Arts of. He was a Professor of Research oriented Industrial Design and courses in Design Management.

In 2013 he was awarded the title professor Emeritus by the University of Ljubljana for his contribution to the development of the discipline,

He was also an active member of executive committees of professional organizations for industrial design of national, local and global ICSID and CUMULUS. He was the Chairman of the international organizing committee of the 17th ICSID World Congress held in Ljubljana and 8 other reoginal centers throughout Slovenia. It was managed under slogan »At the Crossroads – The World of Change«. Throughout his career he encouraged debates and promoted the importance of integration between academic knowledge and that of economy and industry.

The retrospective exhibition 2015 in MAO (Museum of architecture and design): »Saša J.Mächtig Systems, Structures, Strategies« highlighted his systemic reasoning that led to his endless modular structures, his clearly defined work practice and research methodology and to his design policy strategies.

Revival of interest for K67 and newest modular K21 came over with new milenium. In 2003 K67 was in focuse of research oriented worldknowen artist exhibition »Marjetica Potrč: Next stop kiosk«. In the same period of time Helge Kühnel from Public Plan Amsterdam was manging internet research »Kiosk K67 shots« with profound analyses of socio economical, technological and political situation in period of time when K67 was born when metabolists movement show the third way of development. Künel research was suported by exhibition »Collage Europa architecture and urban planning in east european cities« in Nai Rotterdam with a sample K67 highlighted in the same manner as MoMA did in 2018. 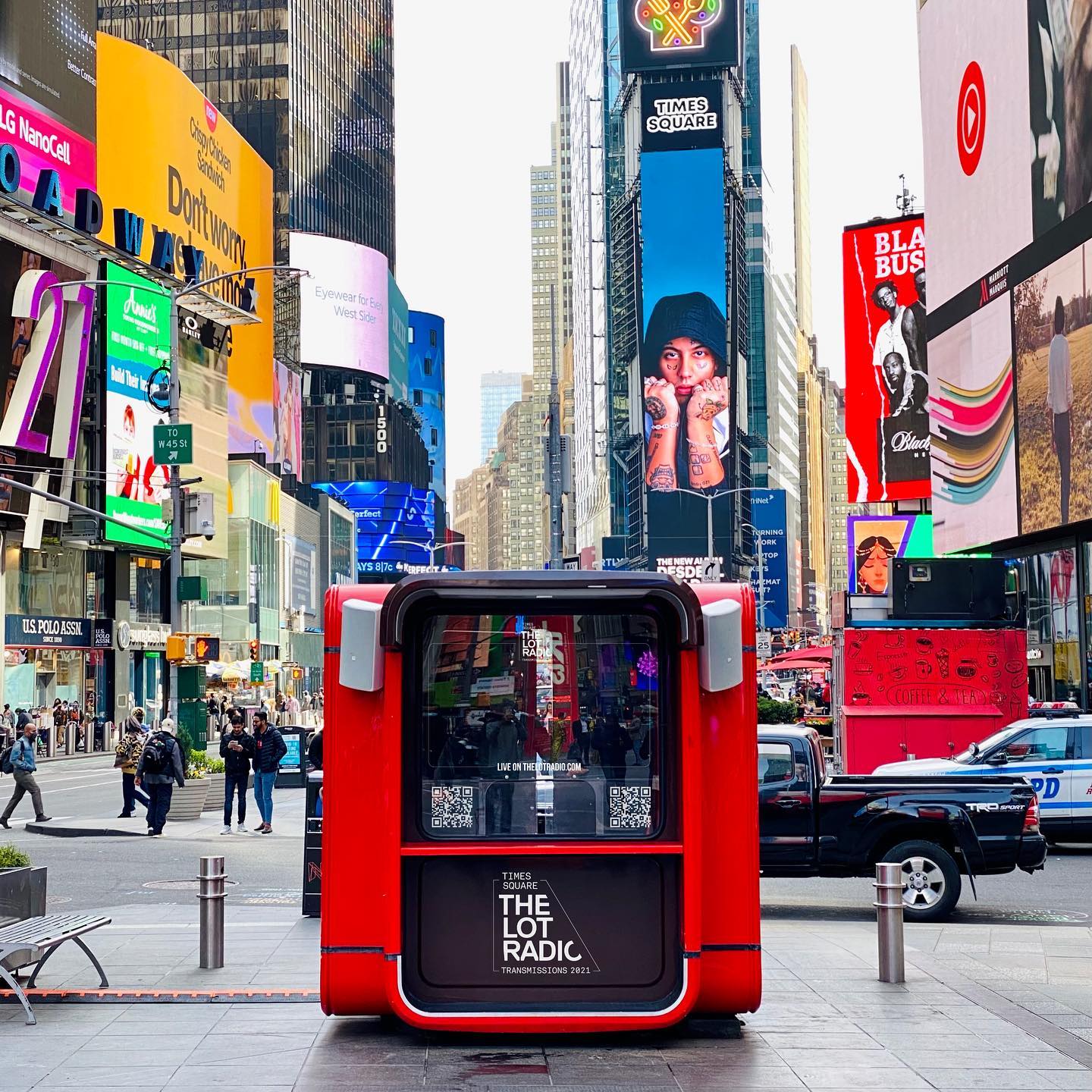 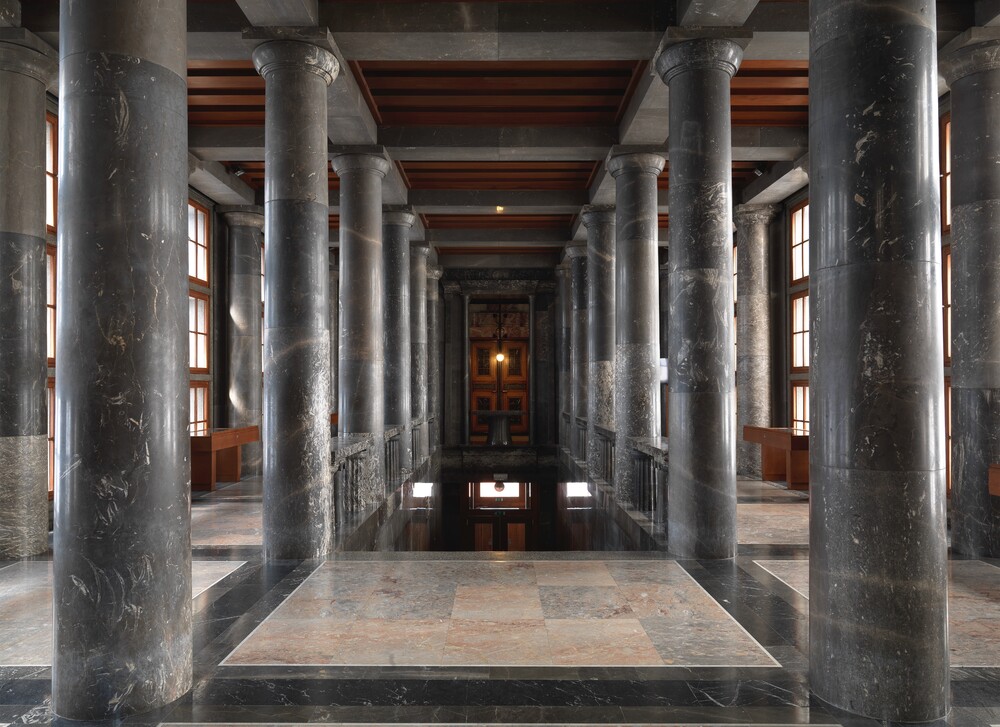 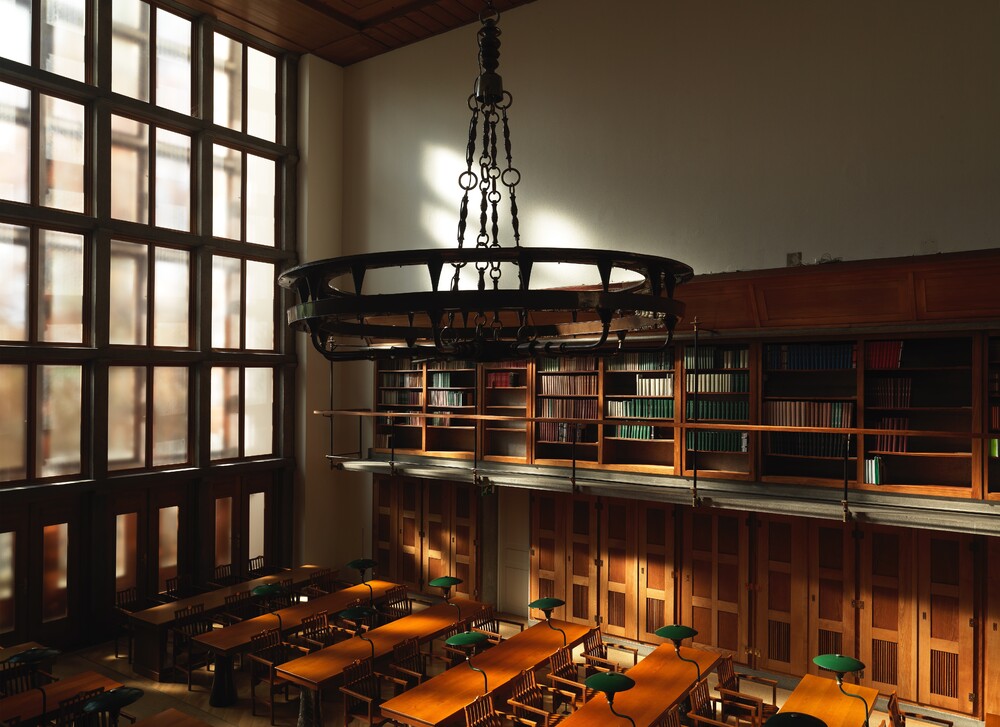